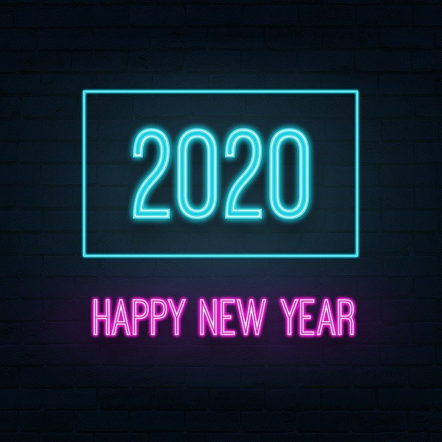 We trust you and your families had a wonderful holiday. It was a cooler and rainy one here in Sun Lakes, and that made it feel a little more holiday-like. We all enjoyed a little downtime with our families and friends, then hit the ground running in 2020.

We are happy to report that our team closed 109 homes in 2019. That is a first for us, and we are proud of the accomplishment! With three full-time sales agents (Becky, Carey, and Trish), we are set to take on 2020 with renewed enthusiasm.

Inventory is incredibly low, with only 79 homes for sale in the entire Sun Lakes area. Predictions from real estate experts are that homes will continue to moderately increase in value in 2020. A recent article in the Arizona Republic stated that Californians are flocking to Arizona. (https://tiredofcalifornia.com/arizona/arizona-is-the-no-2-relocation-destination-for-californians/?fbclid=IwAR3dIS01sndsW6pOBFmsGPU36kD0BpoWsCXHu-J4zqfsl-rKADqfDIxR3Ko¬). With this news in mind, we have a database full of buyers looking for homes. Reach out to us if you are considering listing your home for sale.

We look forward to serving you in 2020 and beyond, and we appreciate your support of our business.

Giving Back: Not one, but two, Shred-A-Thons are coming in January 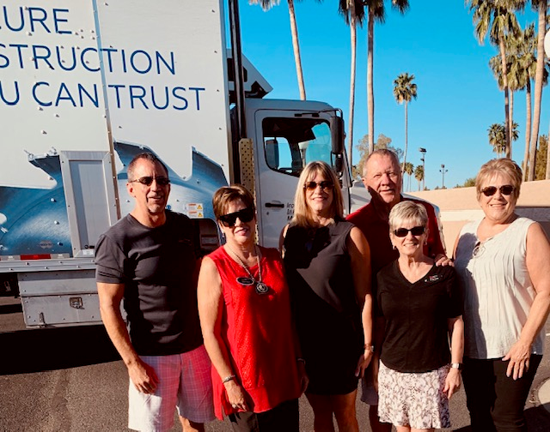 IronOaks will be held Jan.19, from 8 to 11 a.m. (limited to IronOaks residents only). The location will be the parking lot by the Patrol and Kiddie Pool areas.

Cottonwood-Palo Verde will be held Jan. 25, from 8 to 11 a.m. (limited to Cottonwood and Palo Verde residents only). Located in the southwest side of the parking lot at the corner of EJ Robson Blvd. and Brentwood Dr. 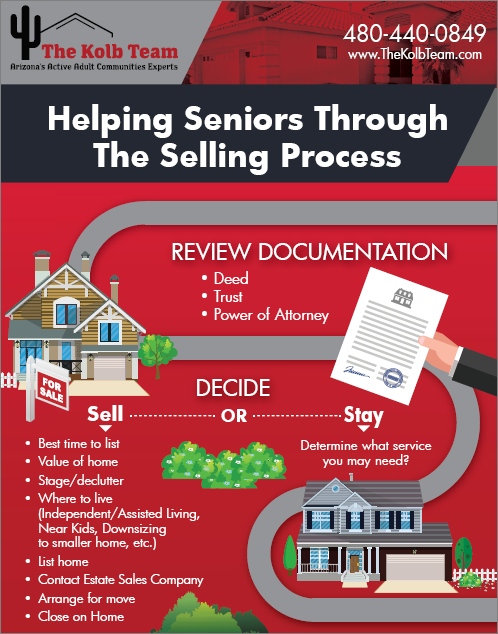 Our Popular Seminar is Back – Helping Seniors through the Selling Process

We’ve had several calls requesting this seminar, so we are scheduled to hold this event on Tuesday, February 11, 2020, at Oakwood Country Club in the Bradford Rooms from 10 to 11:30 am. Coffee, tea and water will be served.

In addition to the information we provided in the past, we will have a real estate attorney who will be speaking about several areas of interest to seniors selling a home.

Specifically, he will address:

We will also cover the following: 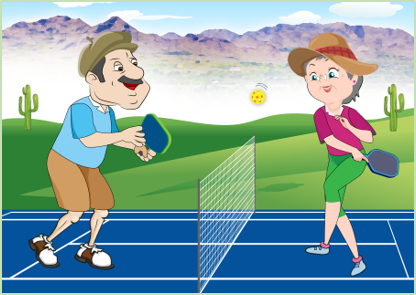 It has been a long time coming, but the IronOaks Pickleball facility is finally open (rain and cold weather prevented some of the final painting and details). Now you can get in on the action, stop by the IronOaks Racquet Facility for membership information and league play. 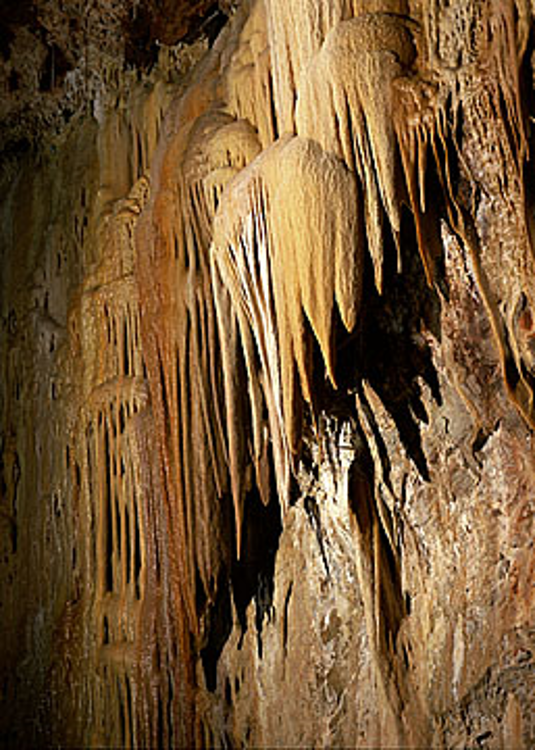 Take a Trip to the Underground Wonder Kartchner Caverns

Arizona is a vast and beautiful state. It seems like there are hidden gems around every corner! Speaking of hidden, one spectacular goliath now known as Kartchner Caverns, wasn’t discovered until 1974, when two cavers were exploring the limestone hills at the base of the Whetstone Mountains in southeastern Arizona. The Cavers (Gary Tenen and Randy Tufts) spent the next few years making trips back to their secret, stalactite, and stalagmite filled wonderland.

It wasn’t until years later that they shared their findings with the owners of the land, the Kartchner family. All involved decided the best way to preserve the site was to contact the state of Arizona and pitch the idea of creating a park. In 1999, Kartchner Caverns, one of the largest and most well-preserved living caves in the country…if not the world, made its public debut as a state park.

The exotic ecosystem is full of delicate soda straw formations, gravity-defying helictites, drapes of waving flowstone, and the grandeur of Kubla Khan — a formation standing six-stories tall. Painstaking effort not only went into preserving the cave for generations to come, but also for making it comfortable for tourists to explore. Paved trails run throughout the cave system, making exploring easy for folks of all ages and abilities. Being a living ecosystem, the cavern is closed from April 15 to Oct.15 each year because it’s a nursery roost for over 1,000 cave bats.

This is about a two-hour trip from Sun Lakes and well worth the effort! Keep in mind advanced reservations are required. 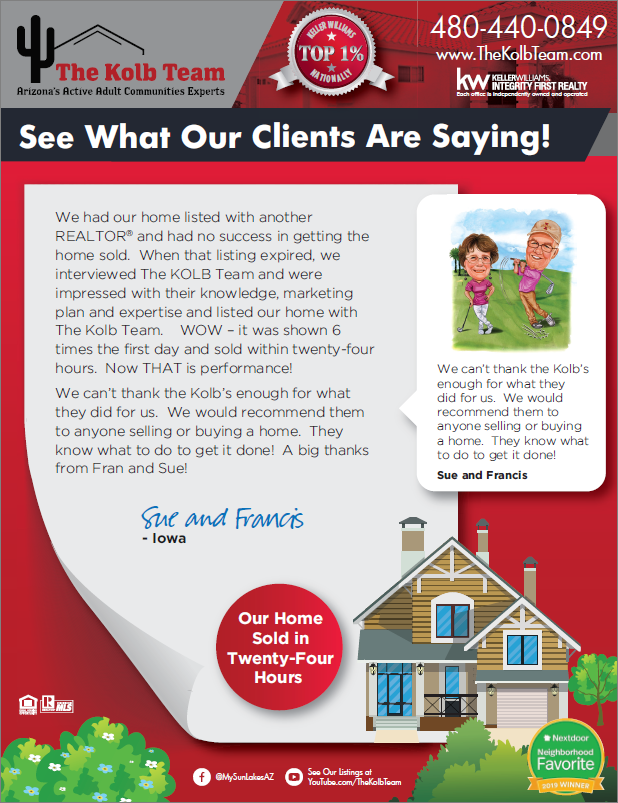 “When my wife and I were looking for our winter home in Sun Lakes, they found it for us in 3 days.”

Whom do you know that is looking for a premium golf course lot home with gorgeous water views?

See our listing video of 10109 Cedar Waxwing, located in Oakwood on the Palms golf course. This two-level Galleria features main floor living with the master suite on the first level, and two bedrooms and a bath on the second. And, the kitchen is fully remodeled. Check out this beautiful property and share it with anyone you know that may be looking for a great home in an Arizona active adult community. 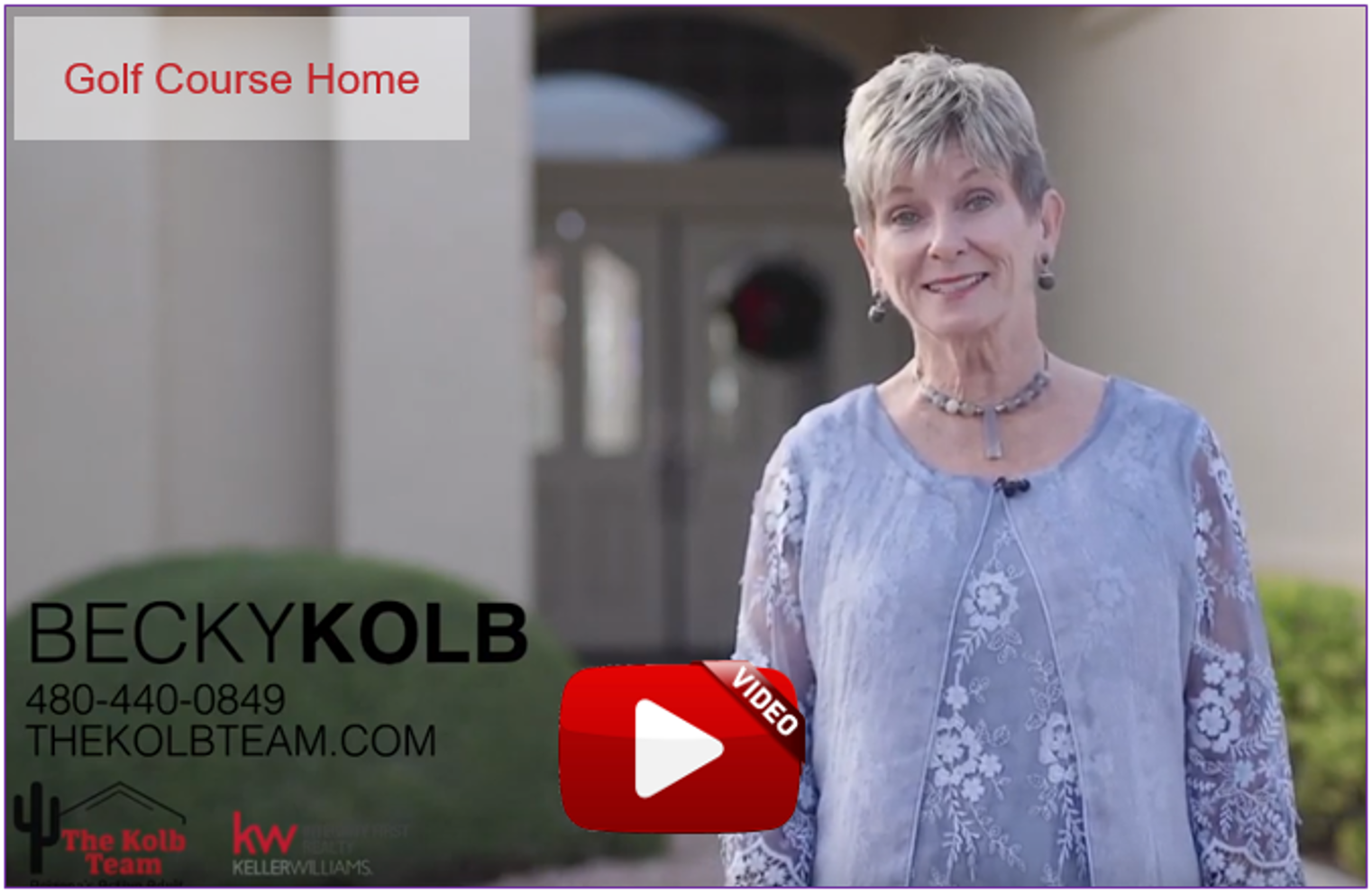 How is the Sun Lakes Real Estate Market Doing?

2019 ended with 682 homes sold, which is only one home more than 2018. Our inventory remains extremely low. Our home values are up overall in Sun Lakes at just under 5% over last year. However, we are not seeing them continue to rise. For most of the year, home values stayed relatively flat at 4.9%. Buyer demand remains strong, and we are past due for a correction. So, if you are considering selling, 2020 is the time to list!

Read more to see market trends in each of the three Homeowner Associations on our blog (https://www.thekolbteam.com/sun-lakes-az-2019-real-estate-market-update/).