The season kickoff with a Tribute to the Eagles was a huge success in the Sun Lakes Oakwood 2015 Billboard Concert Series. If you missed out, don’t worry. A line up of seven more concerts awaits! But, these concerts sell out quickly, so don’t delay! Buy your tickets early to ensure a seat.

January 7, 2016 continues the series with an ABBA Tribute. AbbaFab has played to sold out crowds across the U.S. and abroad. Don’t miss it! 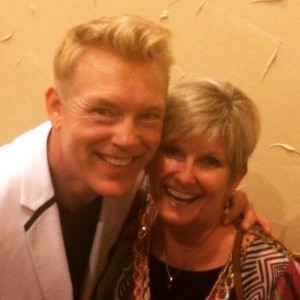 January 21, 2016 features 12 News weather anchor Cory McCloskey in the Jersey Boys tribute. If you haven’t seen this band, you need to go. Frank Valli and The Four Seasons come to life! It’s one of my personal favorites!

February 24, 2016 Barbara Streisand comes to life through the uncanny voice of Sharon Owens.

March 10, 2016 bring your toe tapping, finger clicking bodies to Motown Magic. There will be dancing in the aisles!

March 22, 2016 Terry Davies brings to life The Piano Man with a tribute to Billy Joel and Elton John.

Showtime for each concert in the billboard series is 7:00 pm and held in the Oakwood Country Ballroom in Sun Lakes, Arizona.