What’s Up (or Down) with this Market?

As you all know by now, the market has shifted (and likely, is still shifting). Remember - it is all about supply and demand. Inventory in Sun Lakes, for instance, has more than doubled in the last 3 months and is up over 300% from a year ago. The number of showings and attendance at open houses are both down dramatically as well, which are good indicators that demand has slowed. In talking to buyers, the frenzied rate of home price increases in the past 2.5 years, rising interest rates, and the lower stock market are all factors in buyers backing off for now. All of this means we are headed for a more normal market. 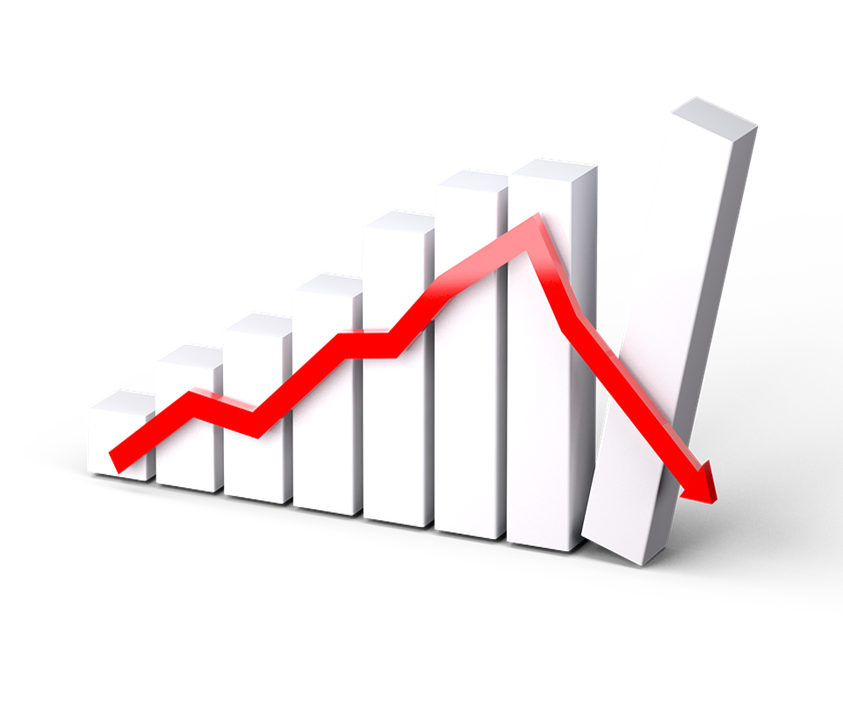 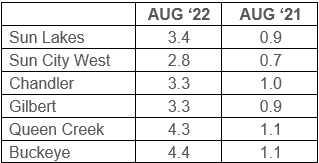 Cromford Index. We have talked about the Cromford Index in the past. It is The Cromford Report’s bellwether indicator of whether we are in a buyers’ or sellers’ market. A score of 90-110 is a balanced market, or in other words, no significant advantage to either the buyer or seller. A score over 110 is a sellers’ market, while a score under 90 is a buyers’ market. After 2 years of an insanely strong sellers’ market, the index has been plummeting back to a more balanced market in the past 3 months. The Sun Lakes Cromford Index chart below is pretty indicative of what we are seeing throughout the Phoenix metro area. 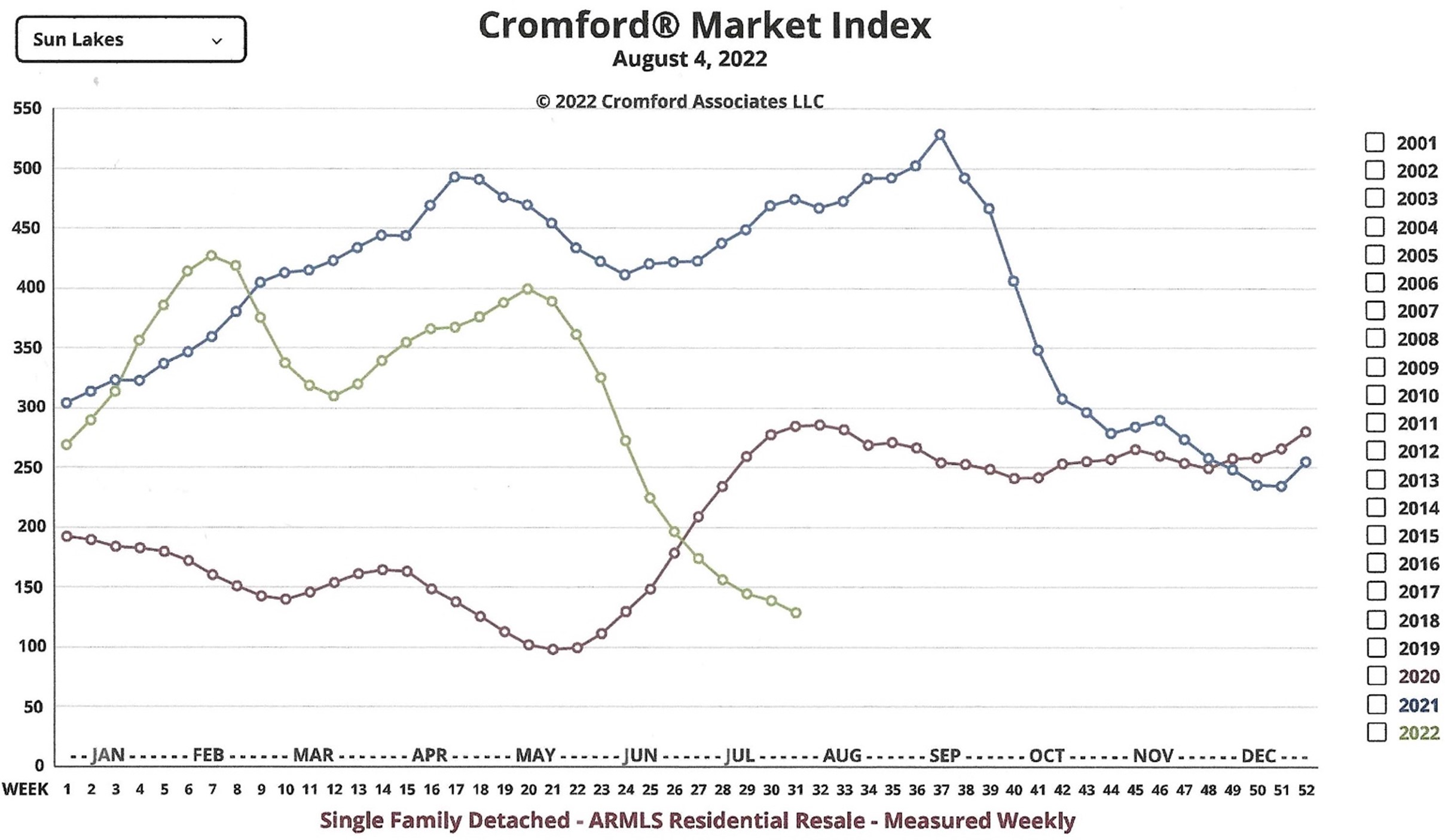 Pricing. The answer to the question I’m sure you all want to know is YES, all of this is affecting prices. The chart below from The Cromford Report shows that the monthly average of sale price / square foot has fallen in the past 2 plus months. 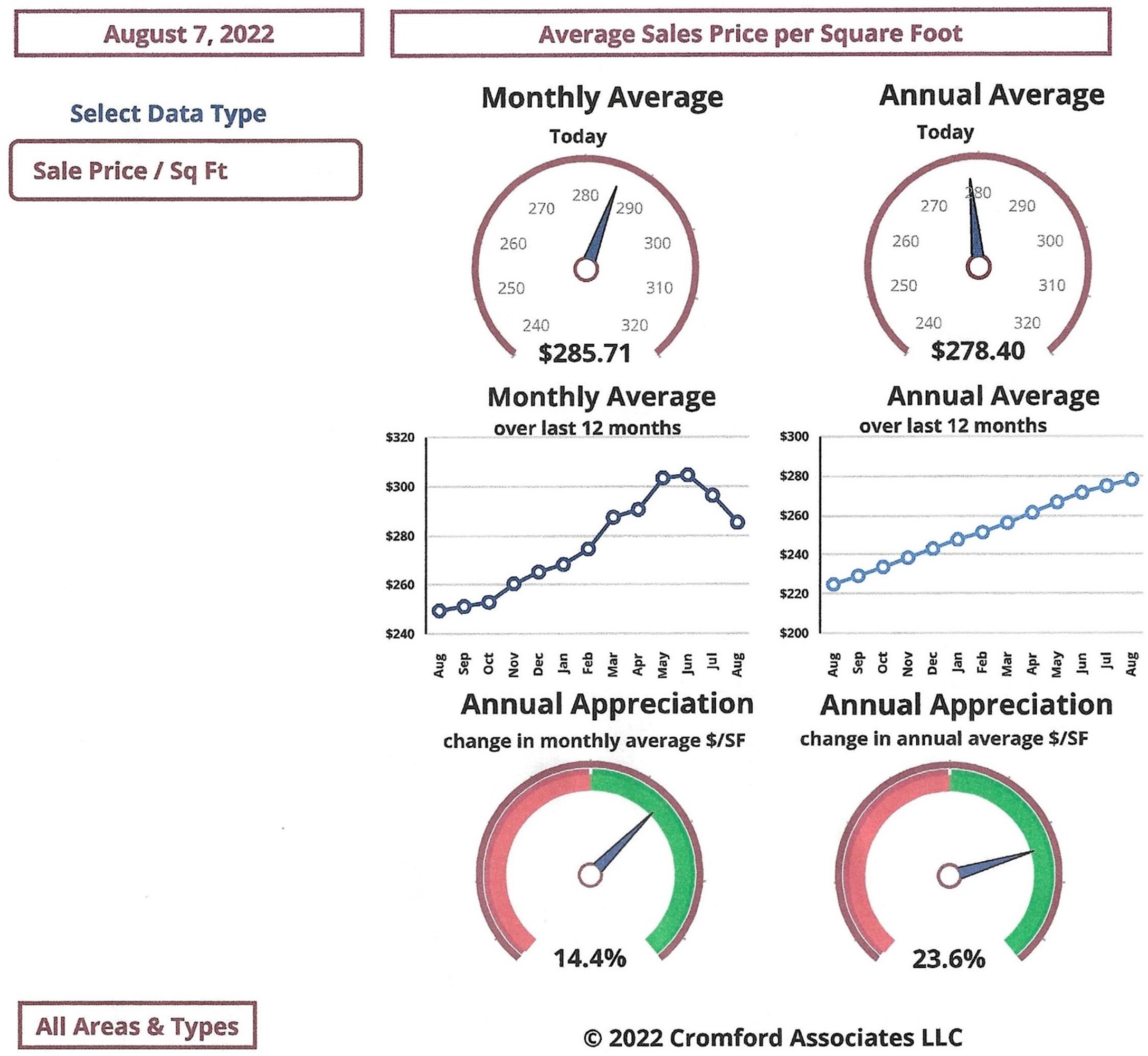 As 2021 came to an end with the fourth quarter price increase slowing a bit, most experts were predicting an annual increase in housing prices somewhere in the 8-10% range for 2022. But the first 4.5 months of 2022 had us on pace for another 20-25% increase. With recent slowing of demand and increase in inventory, it now looks likely that the experts may be right after all and we may end up in that 8-10% appreciation range. We are just taking a little different route to get there.

The bottom line is this: listings are going to take longer to sell. We will see price reductions. Sellers need to be realistic and patient. Your properties are still worth over 30% more than they were pre-pandemic. And buyers actually have more inventory to choose from and less competition for properties. Buyers can now take a deep breath, step back into the market, and be patient in waiting for that perfect home. Normalcy is returning, and The Kolb Team is here to help! 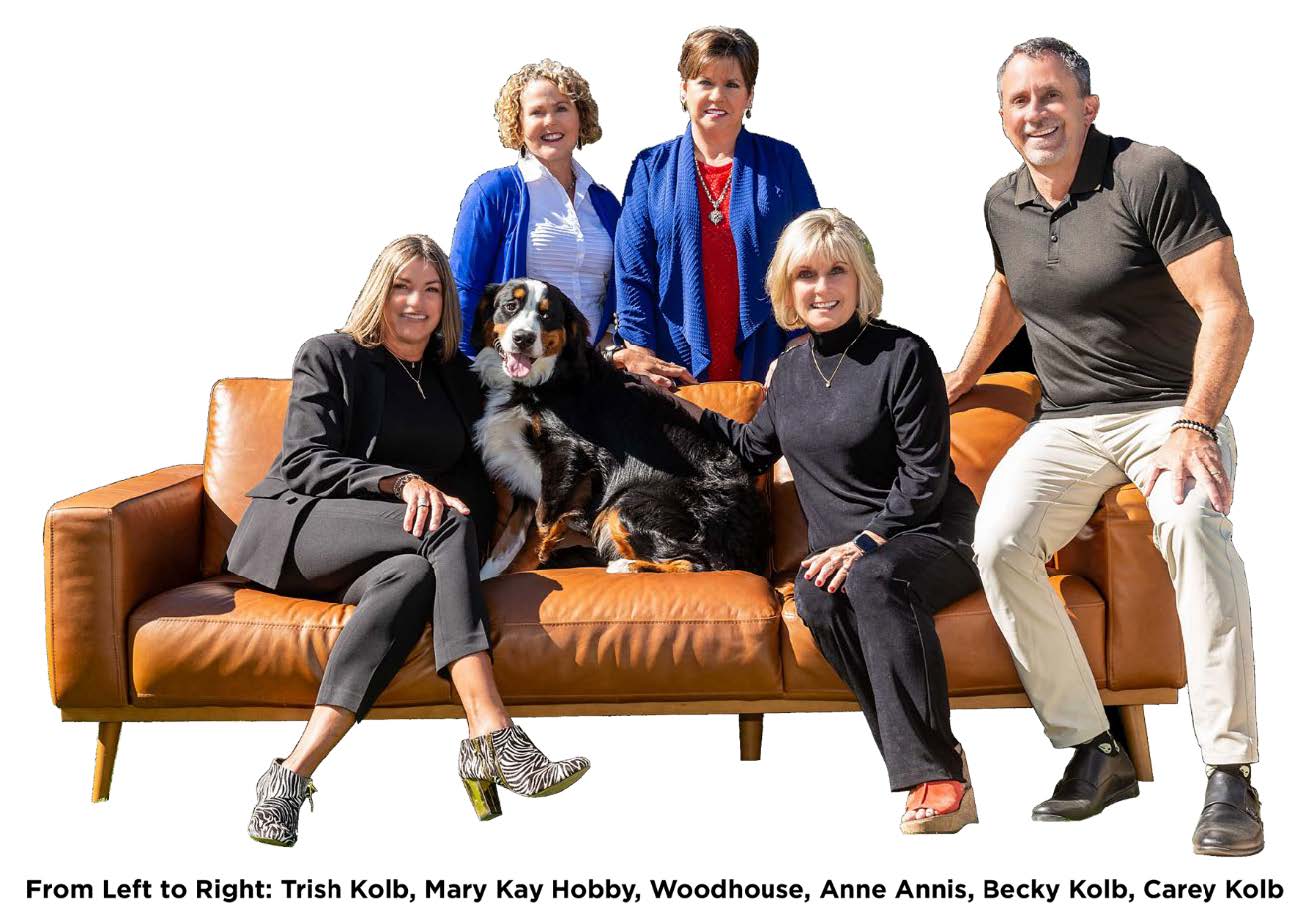 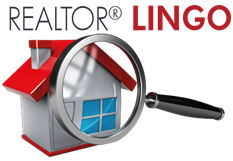 A comparative market analysis (CMA) is an estimate of a home's value based on recently sold similar properties in the immediate area. Real estate agents and brokers create CMA reports to help sellers set the listing price for their homes and to help buyers make competitive offers.

Ramen Fan and Cutie – This is Tango

If you would like your pet to be featured in our Pet of The Month and win a Chewy gift card for your sweet family member, send a picture to info@thekolbteam.com and tell us why your baby makes you happy.  We look forward to seeing all of your awesome pet pics! 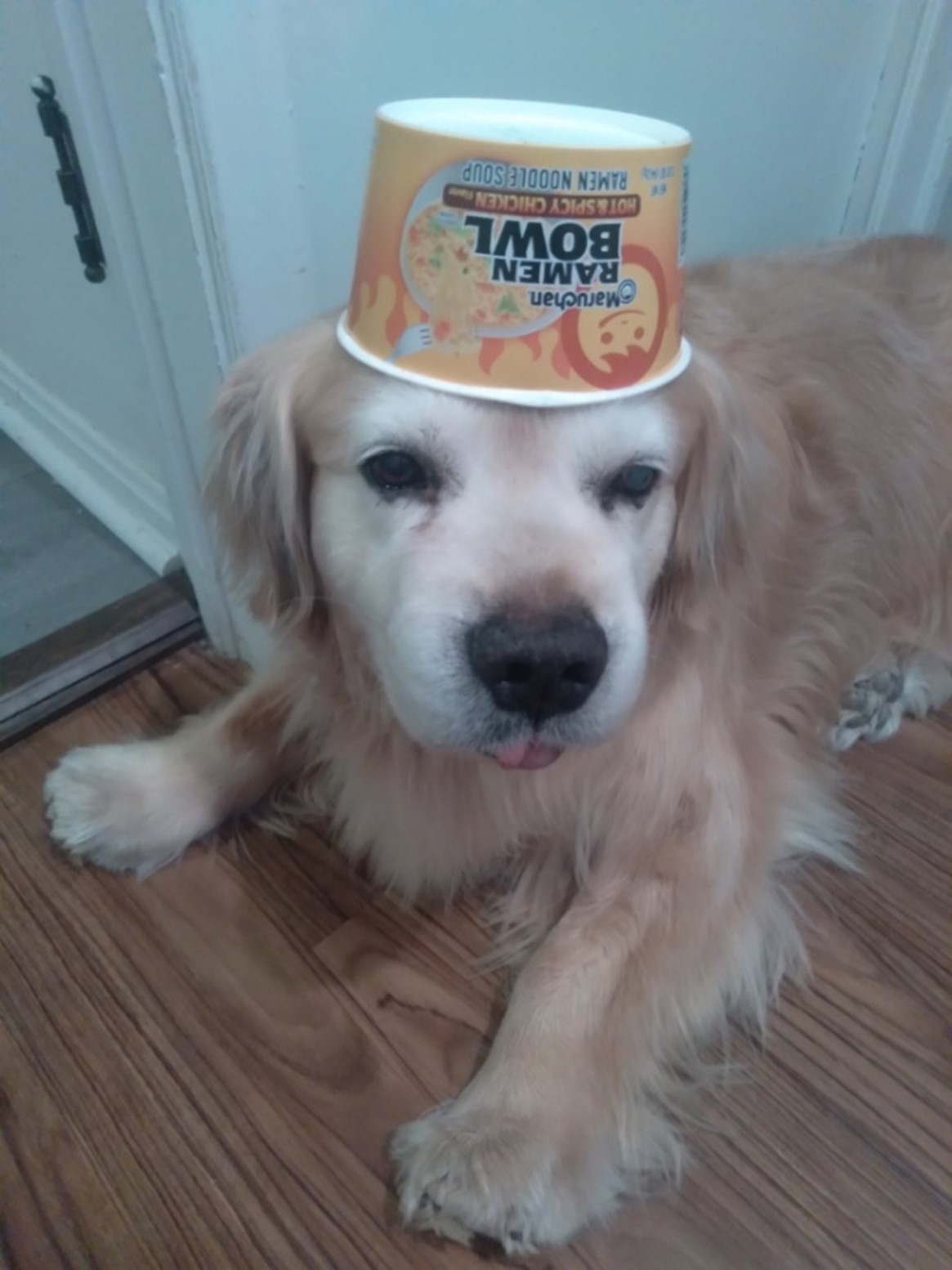 Mussels with Tomatoes and Garlic

We will be collecting pantry food items for Jacob’s Mission.

Here are what people are saying about our Shred A Thon: 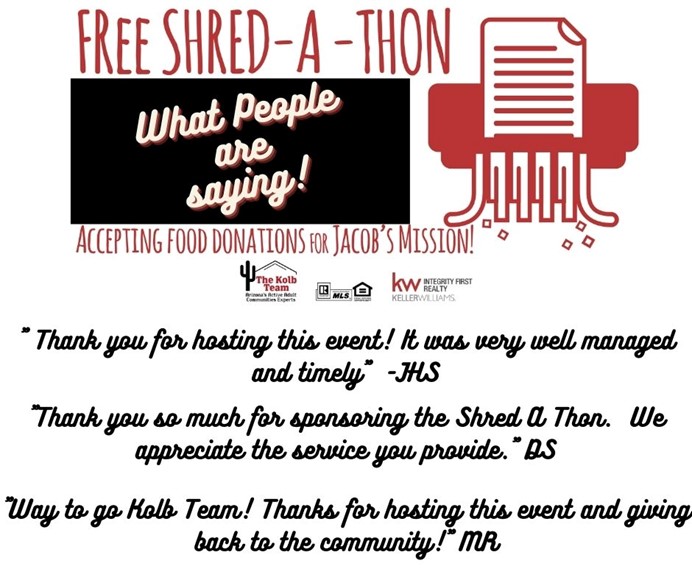 And You Thought Arizona Had Creepy Crawlers!

While the warmer months and the monsoon season bring more critters out of their hiding places, Arizona residents see plenty of flying and crawling pests year-round. Small beetles were particularly obnoxious lately, but no matter the season, scorpions and spiders are kind of a given here. Thankfully, geckos like these “snacks”, and pest control services are abundant here.

Also, we’re pretty thankful we aren’t dealing with the uninvited guest that Florida has been recently – an invasive Giant African land snail. Is anyone else a little creeped out that this harmful interloper kind of looks like a cute bunny with a shell on its back?

Pasco County’s New Port Richey area was quarantined in July, due to a quickly-multiplying population of the not so little buggers… they can grow to 8 inches in length. Since they can produce up to 2,500 eggs each year, without serious steps to curtail their proliferation, these giant snails could spread far beyond the area they were first found in and documented as early as June 23rd.

The Florida Department of Agriculture and Consumer Services (FDACS) is concerned about this invasive species because it carries the rat lungworm parasite (a health risk to humans which can cause meningitis), and eats over 500 different kinds of vegetation (clearly bringing harm to the agriculture and preserved areas of The Sunshine State). Florida started eradication efforts immediately, and has a successful track record of banishing these beasts before in 1969 and 1975. Based on previous infestations, it may take up to 10 years to fully remove the pests. 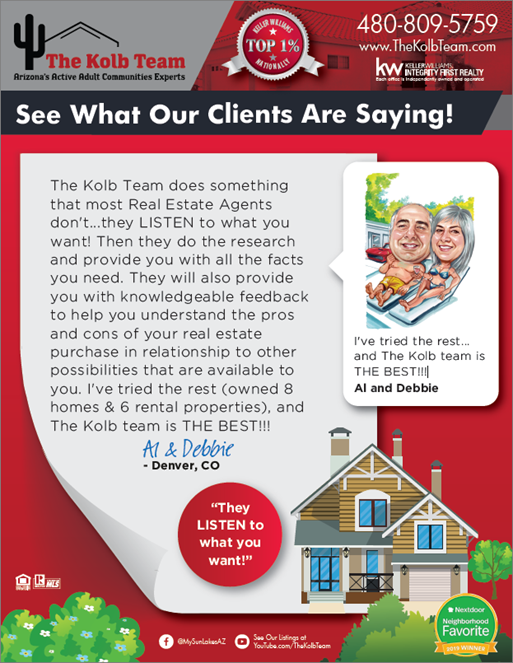 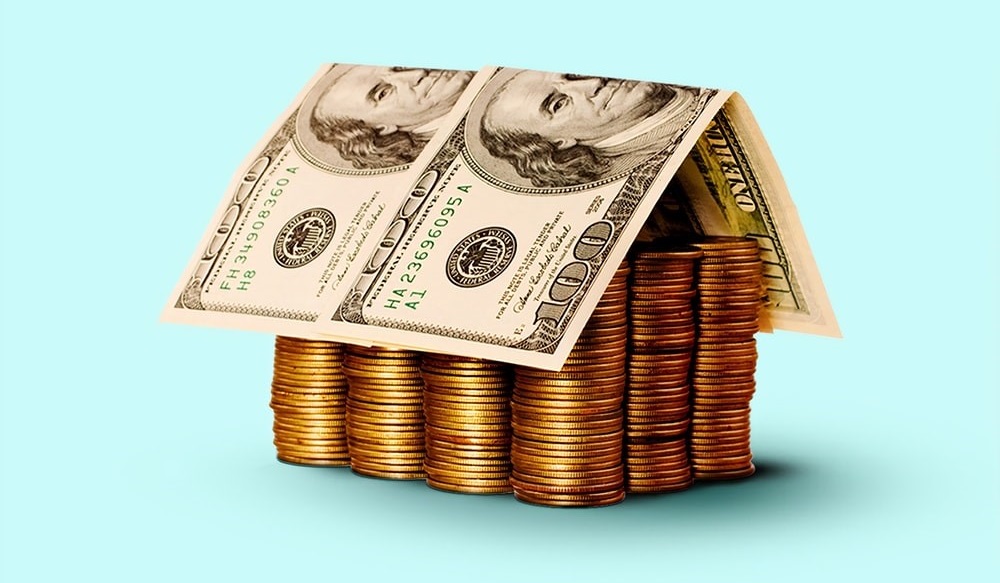 Amcor Carpets & Interiors is a family owned business. Our #1 priority is to give our customers the best possible value for their money. For over 20 years our goal has been to build strong relationships with our customers. That is why most of our business is from customer referrals. This saves us the high cost of advertising, and we can pass those savings onto you. 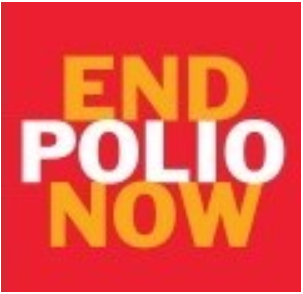